“Le Tour de France SAITAMA CRITERIUM” has been held in the city of Saitama, Japan since 2013 which is inaugural event the world carrying the prestige of Le Tour de France and the 4th edition of the event will be upcoming in 29th October 2016.
The race is set on the 3.1km closed circuit in the middle of Saitama city in which international top riders who won various classifications of 2016 Le Tour de France and Japanese leading riders compete with each other.
This event has very unique and remarkable circuit passing through inside of the Saitama Super Arena gained attention to the approximately 100thousand spectators with excitement. The culture exchange events which the riders experienced the Japanese traditional cultures were held in the Saitama on the day before the race. “ Le Tour de France SAITAMA CRITERIUM” is meaningful international event which presents “SAITAMA” to the world. 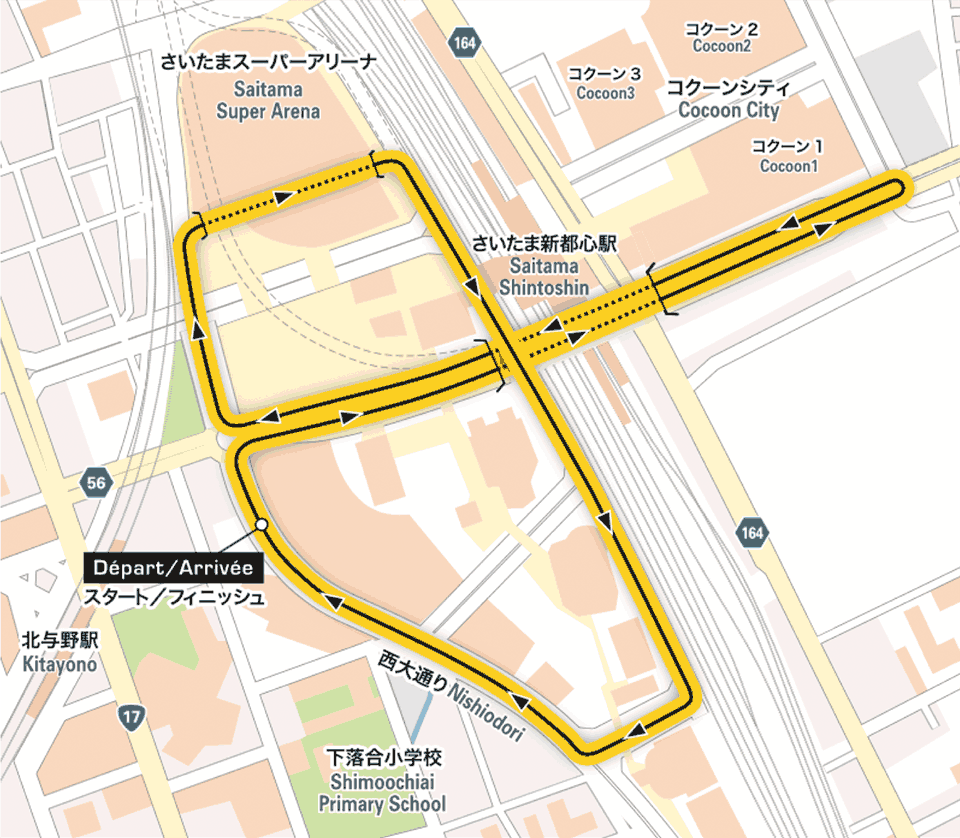 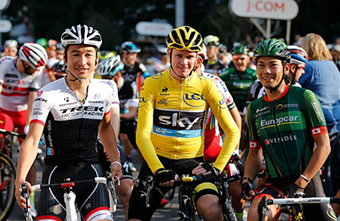 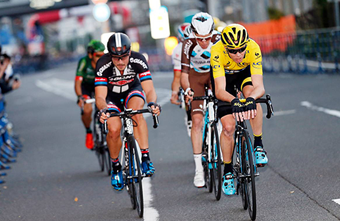 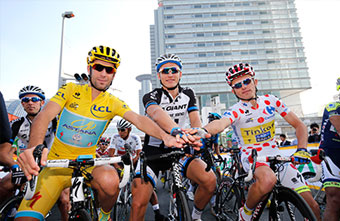 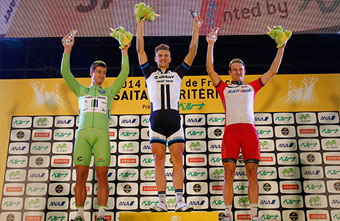 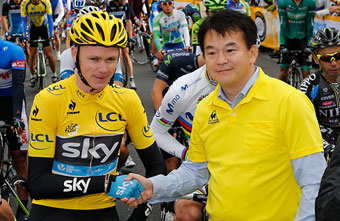 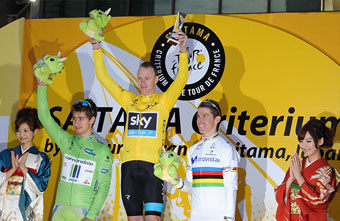 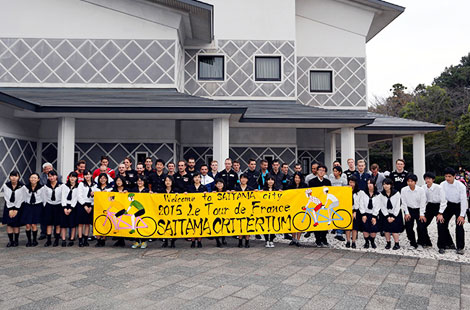 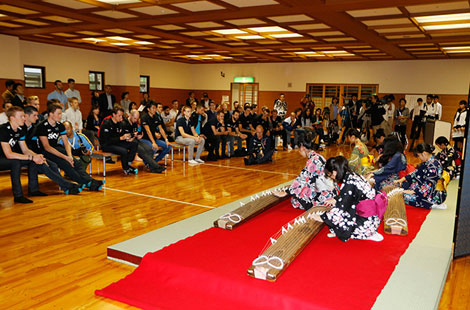 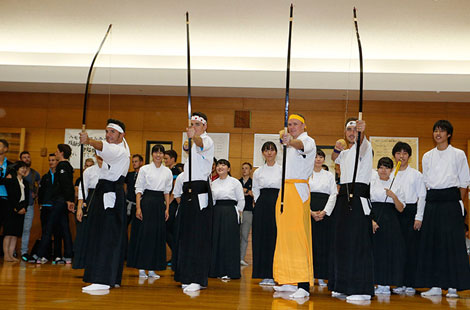 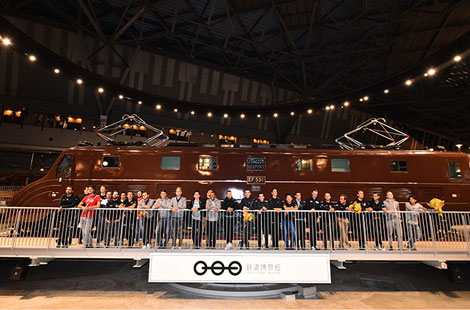 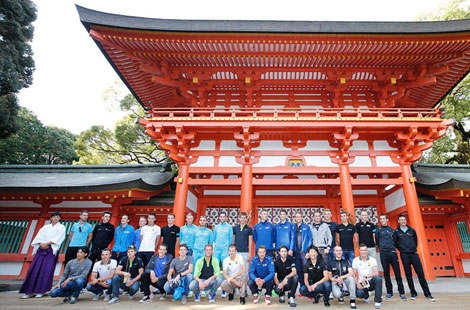 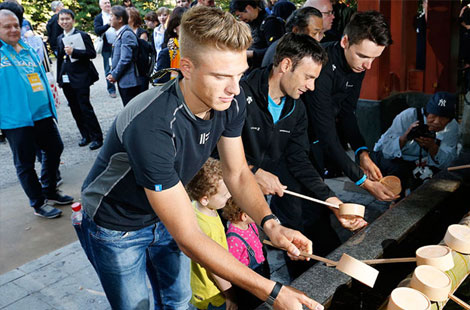 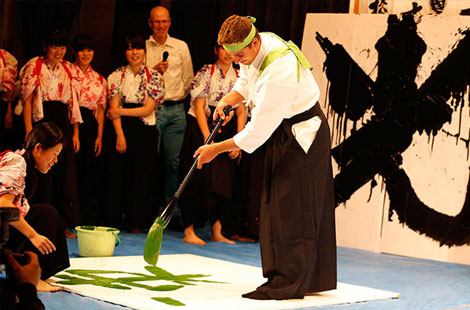 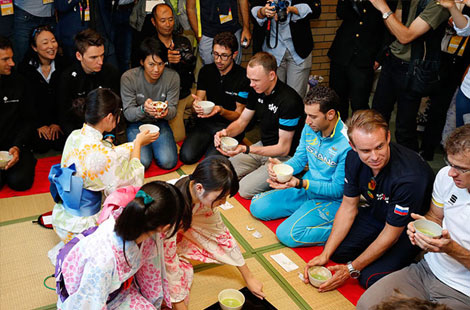 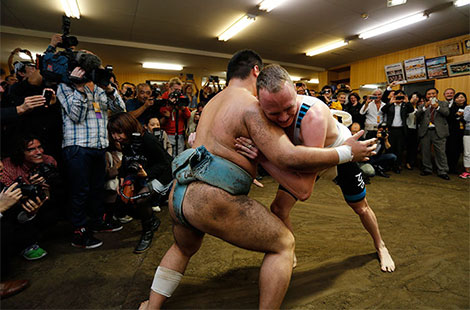 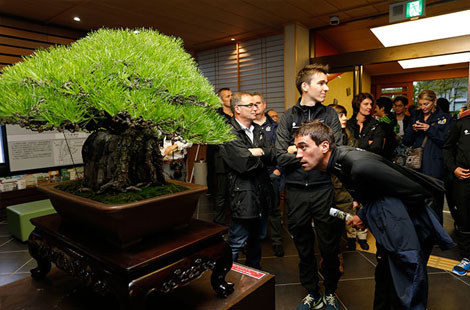